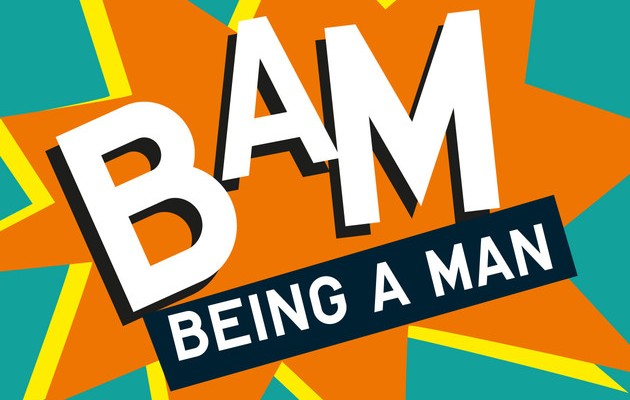 Southbank Centre – Being a Man Festival

The Southbank Centre held their inaugural Being a Man Festival over the last weekend of January. I went to a couple of things; less than I would have liked but enough to feel like I’m allowed a comment. I know that it was fairly controversial to have one in the first place, but a lot of the stuff I read on Twitter bore little or no relation to any of the stuff I was at. If you’re talking about an arts festival, your opinion is basically invalid if you weren’t there. The experiences tend to be so subjective that it’s rarely valid if you are there, but here’s mine nonetheless.

It was good. It made me feel encouraged to see that there were other men (and lots of women) who felt that it is important to have a discussion about what’s going on with men, some of the changes that we’re experiencing and some things that might make it better for everyone.

Grayson Perry is an astounding communicator, thinker and role model. The main thing (of many) I took from his talk on the Friday night was about how masculinity (an abstract concept) becomes reduced very quickly to symbols – beards, tribal tattoos, fancy cars. It’s in this reductive approach that we lose a lot of the nuance that makes men and women individuals, thus interesting. He closed by offering men a bill of rights for us to sit down to – including the right to be vulnerable and the right to be wrong. Both laudable things to relax towards.

I didn’t get to anything on the Saturday and day tickets were sold out on Sunday. I got a ticket for the evening event, a panel discussion / singing thing between Billy Bragg, Phill Jupitus, Tom Robinson and Akala. Before this was a performance from the Chaps Choir who appeared on my radar a week or so before. I was surprised by how stirring it was. They sang together, proud and strong and it was edifying to hear a cover of Book of Love by Magnetic Fields alongside more muscular songs.

The panel discussion itself was a bit hit and miss. It was heartfelt in places, never sinking into melancholy, funny without being hilarious. The discussion had to cover such a wide variety of experience from the panel members that it felt a bit incoherent at times. The music was fine but not really my scene. All in all, it was a great festival event. I think that festivals are meant to be hit and miss and you mainly get the benefit from being there.

The main thing I missed out on were the discussions with fellow blokes – they tend to be the most interesting bits. I’ll definitely be getting a full weekend ticket for next year. Jude Kelly is to be congratulated on her idea and execution, in the face of much criticism.